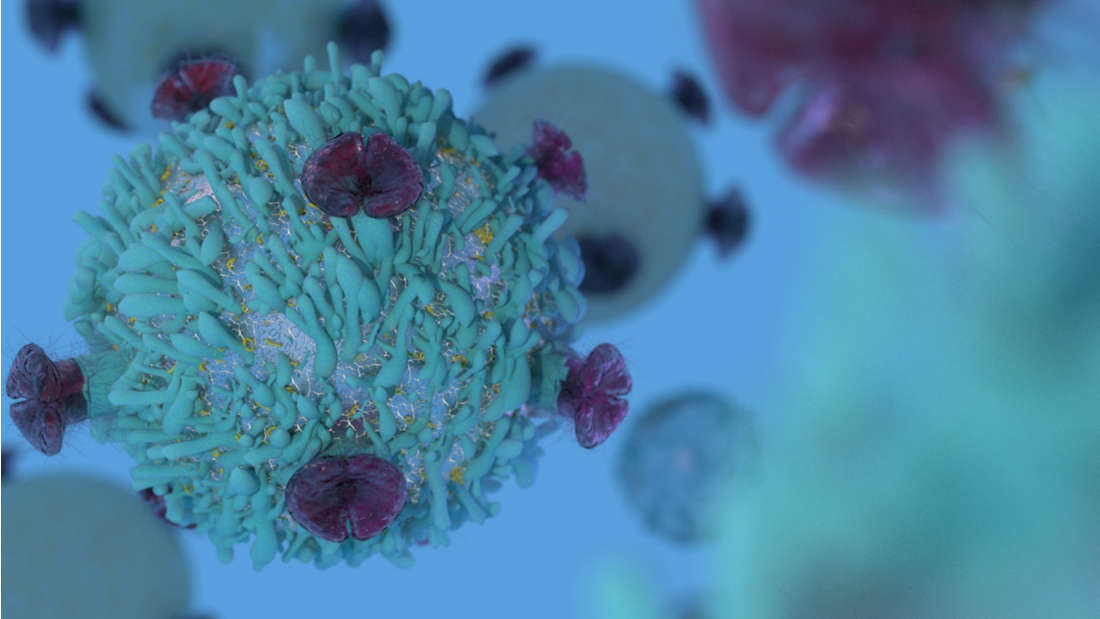 A 52-year-old woman from Florida has made history after her advanced metastatic breast cancer was completely treated using a form of personalized immunotherapy that was previously thought to be “off-limits” for her type of tumor.

As is common with breast cancer, Judy Perkins had recovered from a primary malignancy only to have her cancer return, more aggressively, 10 years later. After she failed to respond to multiple therapies, Perkins, riddled with tennis-ball-sized lesions throughout her body and facing a terminal diagnosis, enrolled in a National Institutes of Health (NIH) trial aimed at adapting a well-known approach, called autologous tumor-infiltrating lymphocytes (TILs), to new cancers.

This tailored treatment paradigm consists of extracting immune cells, typically T-cells, from within or nearby each patient’s tumor(s). These activated cells are trying to identify and destroy cancerous cells but are ineffective against the disease on their own. So, using several methods of genetic and protein analysis, clinicians sort through the sample seeking cells that have programmed themselves to recognize mutated proteins that are made by cancerous cells but not by healthy cells. Infusing large cultures of these targeted TILs back into the patient has been shown to be quite successful at treating several types of cancer wherein the cells bear high numbers of mutated proteins. Many of the most common cancers do not fall into this category.

Yet thanks to recent advances in DNA and RNA sequencing and the aforementioned sorting techniques, it has become easier for researchers to both examine the entire genome of tumor cells and find TILs capable of recognizing the small handful of tumor-specific proteins present, spurring a new wave of clinical trials such as the ongoing one at the NIH.

According to NPR, the team has treated 45 total patients with a variety of stage IV metastatic cancers. Seven have responded thus far.

The case of patient 4136 – aka Ms Perkins – represents a breakthrough. As described in their report and an accompanying editorial in the journal Nature, her tumor-infiltrating T-cell population contained a line that was reactive against just four mutant proteins produced by her breast cancer cells. Like other TIL protocols, Perkins’ other white blood cells were knocked out prior to the infusion and she received a high dose of a signaling molecule called interleukin 2 to encourage the special TIL line to take over and expand throughout her body.

But for the first time, the NIH protocol administered the TILs alongside another immune therapy drug, pembrolizumab. Like other “checkpoint inhibitors”, pembrolizumab suppresses a protein that prevents the body’s defenses from attacking one’s own tissue – a mechanism that normally (helpfully) blocks autoimmune reactions, but in the case of tumors, unintentionally protects cancerous cells.

Forty-two weeks after the TIL transfer and subsequent pembrolizumab infusions, Perkins’ lesions were gone and she has remained cancer-free for three years and counting: “an unprecedented response in such advanced breast cancer,” the paper states.

He notes, however, that a good deal more work must be done before Perkins’ story becomes the norm.

“Is it ready for prime time today? No. Can we do it in most patients today? No.”

Despite the long road ahead, Laszlo G. Radvanyi, a T-cell therapy expert from the Ontario Institute for Cancer Research and author of the editorial, asserts that the findings demonstrate that “we are now at the cusp of a major revolution in finally realizing the elusive goal of being able to target the plethora of mutations in cancer through immunotherapy.”