Two Kinds Of Heart Failures Don’t Beat As One 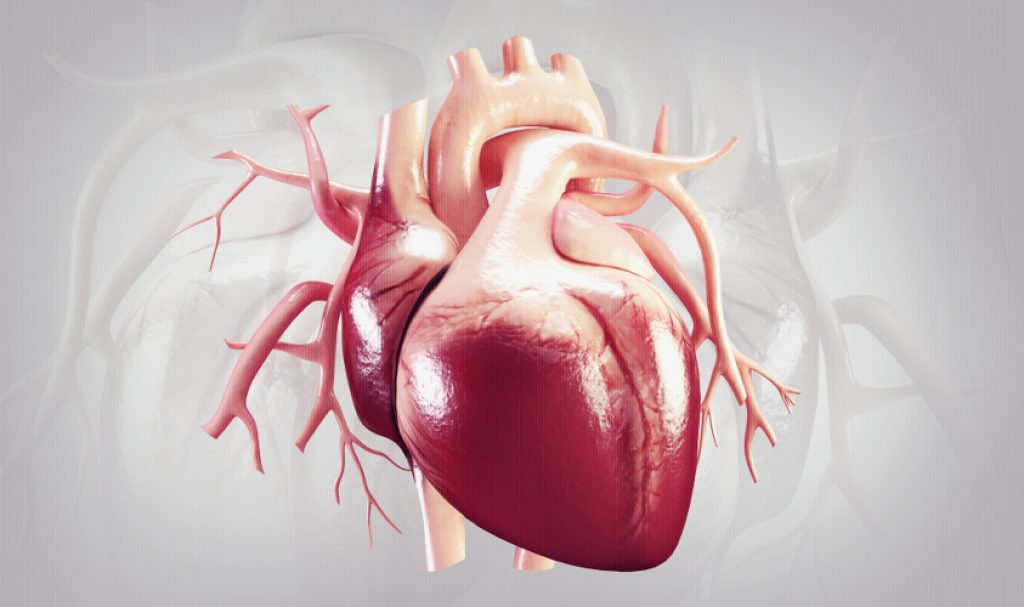 Two Kinds Of Heart Failures Don’t Beat As One

By studying a cohort of 2,039 patients over a span of seven years, researchers have discovered the subtle differences in incidence and patient outcomes for two types of heart failure.

AsianScientist (Mar. 8, 2018) – Scientists in Singapore and New Zealand have discovered that two distinct forms of heart failure, previously considered similar in prevalence and risk of death, are in fact very different. They published their findings in the European Heart Journal.

Two percent of New Zealand’s population live with heart failure, and in Singapore, 16 people die from cardiovascular disease (heart disease and stroke) every day. Nearly one out of three deaths in Singapore is due to heart disease or stroke.

n this study, a team of researchers led by Professor Mark Richards, Director of Singapore’s Cardiovascular Research Institute of the National University Health System (NUHS) of Singapore, studied a cohort of 2,039 patients in Singapore and New Zealand over seven years. The heart failure patients were recruited from six major national specialty centers and hospitals in Singapore, which include the NUHS and the National Heart Centre Singapore. Four centers in New Zealand—Christchurch Heart Institute, University of Otago, Middlemore Hospital and Waikato Hospital—were also involved in the study.

“Heart failure is a common and serious condition affecting around 80,000 New Zealanders. In many people with heart failure the heart muscle is stretched and weakened and does not pump properly,” said Professor Rob Doughty at the University of Auckland’s Faculty of Medical and Health Sciences, who led New Zealand’s participation in the seven-year collaborative study.

“However, in other cases of heart failure, the heart may have near normal pumping function, but the muscle is stiff and often thicker than usual, and the heart cannot fill properly between beats. These two types of heart failure were thought to be equal in occurrence and risk of death,” he added.

The researchers showed that patients with HFpEF are more likely to survive and have better outcomes than patients with HFrEF, contrary to what the decade-old studies revealed.

“Our findings reveal that the stiff heart muscle is less common than originally thought, affecting about three out of every ten heart failure patients, and there is less risk of dying from this type compared with heart failure where the heart is not pumping properly,” said Doughty.

Richards added that the discovery is pivotal to the understanding of occurrence, death rates and risk prediction within different classes of heart failure.

“We are particularly proud to have proven these findings, with identical procedures executed simultaneously in two countries, 5,000 miles apart. In addition, we demonstrated that the world’s most successful-ever cardiac biomarker, NT-proBNP, discovered and validated in the Christchurch Heart Institute, is similarly prognostically powerful in both types of heart failure in both Singapore and New Zealand. Overall, this will exert major influence on clinical thinking and planning,” said Richards.

The article can be found at: Lam et al. (2018) Mortality Associated With Heart Failure With Preserved vs. Reduced Ejection Fraction in a Prospective International Multi-ethnic Cohort Study.