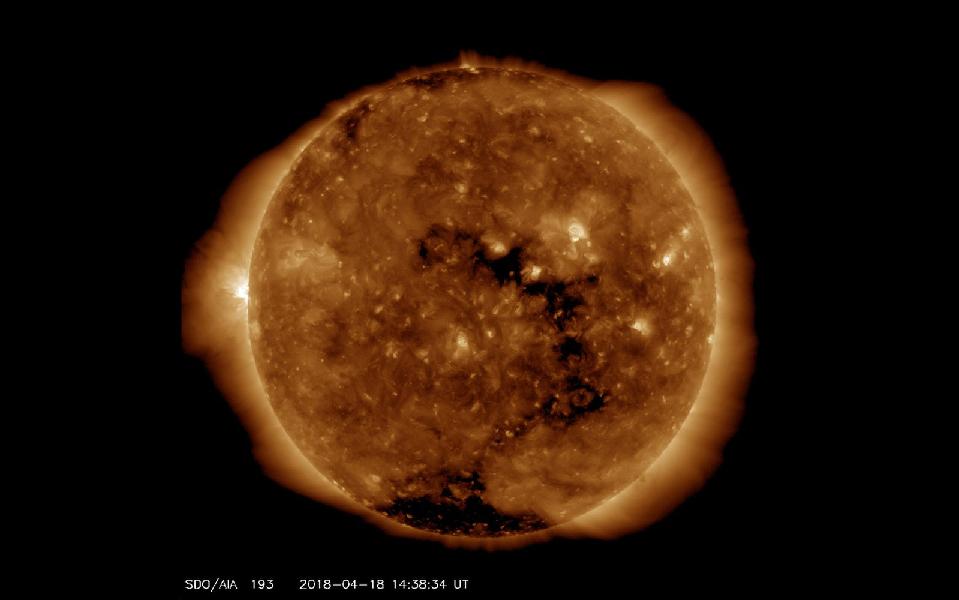 Is the sun due for a cosmic family reunion?

A new survey of 1 million stars in the Milky Way galaxy could help astronomers link our sun to its long-lost siblings.

The survey will identify stellar “DNA”: the amounts of chemical elements — such as iron, aluminum and oxygen — that the stars contain. Astronomers could then use this data to find stars that emerged from the same birth clusters in galaxies’ stellar nurseries, thereby matching stars to their “birth families,” according to a statement released by The University of Sydney, one of several institutions participating in the astronomical survey. [What Will Happen to Earth When the Sun Dies?]

When the universe formed after the Big Bang, only two elements were present: hydrogen and helium. Elements that emerged later helped to shape stars and planets, making it possible for life to take hold on Earth. This new survey is measuring elements in more stars than in any previous project and at an unprecedented level of precision, which will help astronomers understand how galaxies form and change over time, university representatives said.

Wednesday (April 18) marked the first data release from the enormous observational project, known as Galactic Archaeology with HERMES (GALAH). The project launched in 2013 and brings together astronomers from Europe and Australia, with the goal of observing more than 1 million stars. GALAH uses the HERMES instrument — its name stands for High Efficiency and Resolution Multi-Element Spectrograph — which is installed in the Anglo-Australian Telescope (AAT) in New South Wales, Australia. The instrument photographs light in four optical bands: red, blue, green and infrared, according to the Australian Astronomical Observatory (AAO).

In the data release, scientists described the observations of 340,000 Milky Way stars, reporting the findings in 11 studies released simultaneously in the journals Monthly Notices of the Royal Astronomical Society, and Astronomy and Astrophysics, according to the university’s statement.

For the GALAH project, the AAT gathers starlight from 360 stars at once, and HERMES splits the light into spectra, or bands of light in different wavelength ranges. The size and placement of dark bands in the spectra reveal the amounts of different elements in a star, with each element emitting a unique signature pattern at different wavelengths, GALAH team member Daniel Zucker, an associate professor at Macquarie University in Australia, said in the statement.

Software nicknamed “the Cannon” (in honor of the pioneering U.S. astronomer Annie Jump Cannon) analyzes those bands in the spectra, looking for matches between stars. Earth’s sun, like all stars, originated in a nursery cluster that likely spawned thousands of other stars. But because clusters in the Milky Way are usually swiftly ripped apart and scattered across the galaxy, it’s difficult to say which stars in the galaxy were born in the same place, GALAH project scientist Sarah Martell, a senior lecturer at the University of New South Wales in Australia, reported in the statement. Gathering the stars’ “DNA” and comparing “fingerprints” in spectra could help astronomers match the sun with the siblings that formed alongside it billions of years ago, according to Martell.

“No other survey has been able to measure as many elements for as many stars as GALAH,” Gayandhi De Silva, a research astronomer with AAO and the HERMES instrument scientist overseeing GALAH’s collaborators, said in the statement. “This data will enable such discoveries as the original star clusters of the galaxy, including the sun’s birth cluster and solar siblings.”