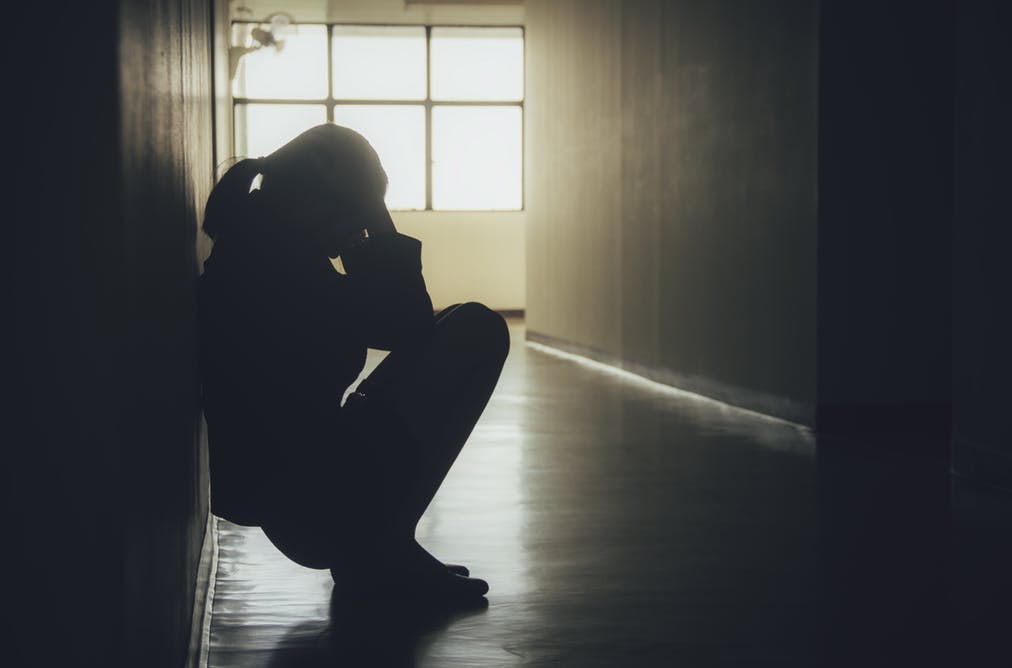 The present study examined the association between sexual behavior and treatment improvement of institutionalized girls. Treatment files of 174 girls (M age = 15.71, SD = 1.14) were analyzed to obtain information about the sexual behavior of girls before admission. Based on their sexual behavior, girls were classified into three subgroups: girls showing sexually normative behavior (29%), girls showing promiscuous behavior(43%), and girls with a history of forced prostitution (29%). A subsample of 95 girls was also asked to complete questionnaires to measure treatment improvement. The findings revealed no differences in self-reported problem behavior between the subgroups at entrance. Over time differences between the subgroups were found, indicating that the girls in the different subgroups might require a different treatment approach. Further research that would include larger samples is needed to explore specific treatment needs.