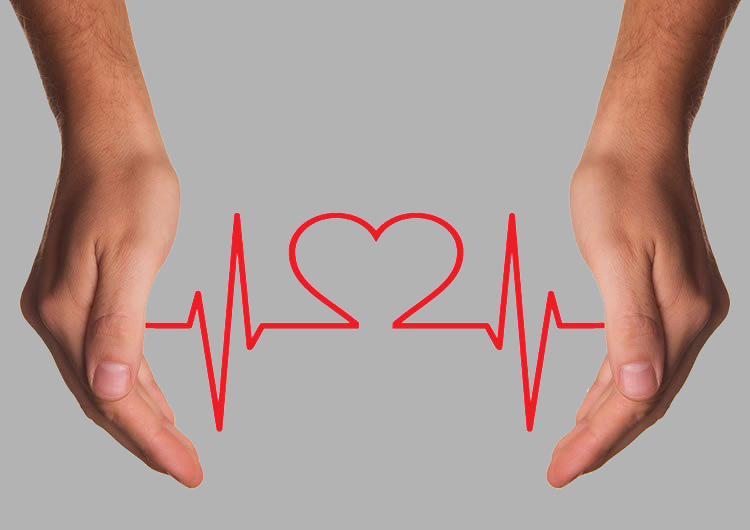 Summary: By the time typical symptoms of Parkinson’s appear and patients are diagnosed with the disease, 60% of people experience significant damage to the heart’s connections to the sympathetic nervous system. Researchers have investigated where inflammation and oxidative stress occur in the heart, and how this relates to heart problems associated with Parkinson’s.

A new way to examine stress and inflammation in the heart will help Parkinson’s researchers test new therapies and explore an unappreciated way the disease puts people at risk of falls and hospitalization.

By the time Parkinson’s disease patients are diagnosed — typically based on the tremors and motor-control symptoms most associated with the disease — about 60 percent of them also have serious damage to the heart’s connections to the sympathetic nervous system. When healthy, those nerves spur the heart to accelerate its pumping to match quick changes in activity and blood pressure.

“This neural degeneration in the heart means patients’ bodies are less prepared to respond to stress and to simple changes like standing up,” says Marina Emborg, a University of Wisconsin-Madison professor of medical physics and Parkinson’s researcher at the Wisconsin National Primate Research Center. “They have increased risk for fatigue, fainting and falling that can cause injury and complicate other symptoms of the disease.”

Emborg, graduate student Jeanette Metzger, and colleagues including UW-Madison specialists in cardiology and medical imaging developed a method for tracking the mechanisms that cause the damage to heart nerve cells. They tested the method in the human-like nervous system and heart of monkeys, and published their results today in the journal npj Parkinson’s Disease.

Ten rhesus macaque monkeys served as models for Parkinson’s symptoms, receiving doses of a neurotoxin that caused damage to the nerves in their hearts in much the same way Parkinson’s affects human patients. Once before and twice in the weeks after, the monkeys underwent PET scans — positron emission tomography, a medical imaging technology that can track chemical processes in the body using radioactive tracers.

The UW-Madison researchers used three different tracers, called radioligands, to map three different things in the left ventricle (the strongest pumping chamber) of monkeys’ hearts: where the nerves extending into the heart muscle were damaged, where the heart tissue was experiencing the most inflammation, and where they found the most oxidative stress.

The scans were accurate enough to allow the researchers to focus on changes over time in specific areas of the heart’s left ventricle.

“We know there is damage in the heart in Parkinson’s, but we haven’t been able to look at exactly what’s causing it,” says Metzger, lead author of the study. “Now we can visualize in detail where inflammation and oxidative stress are happening in the heart, and how that relates to how Parkinson’s patients lose those neuronal connections in the heart.”

By tracing the progression of nerve damage and the progression of potential causes of that damage, the radioligands can also be used to test the efficacy of new treatments to protect the neurons that regulate the activity of the patients’ hearts.

The researchers gave half the monkeys in the study a drug, pioglitazone, that has shown promise in protecting central nervous system cells from inflammation and oxidative stress.

The scans were accurate enough to allow the researchers to focus on changes over time in specific areas of the heart’s left ventricle. NeuroscienceNews.com image is in the public domain.

“The recovery of nerve function is much greater in the pioglitazone-treated animals,” says Emborg, whose work is supported by the National Institutes of Health. “And what’s interesting is this method allows us to identify very specifically the differences the treatment made — separately for inflammation and for oxidative stress — across the heart.”