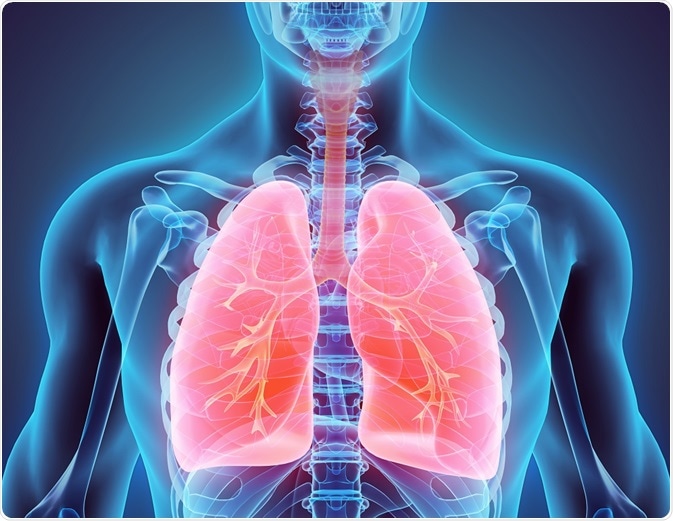 It is characterized by airway obstruction, difficulty in breathing, chest tightness, and wheezing. Major causes of COPD are tobacco smoking, environmental pollutants, toxic chemicals and fumes, and microbial infections.

COPD is among the leading causes of death globally. The quality of life of a COPD patient drastically reduces due to poor disease prognosis. Increased economic burden due to frequent emergency care visits and hospitalizations increase the challenge.

Similar to other pulmonary conditions, lung function tests such as forced vital capacity (FVC) and force expiration volume in 1 second (FEV1) are the primary tools for diagnosing COPD; however, these tests do not provide a bigger picture of the phenotypic characteristics of a particular COPD subtype.

Understanding COPD phenotyping brings medical professionals and health researchers one step closer to managing the disease more effectively. As an effect, targeted and tailored treatment approaches could then be devised to cure COPD, reduce mortality, or at the very least, improve the prognosis of the disease.

Certain individuals are more prone to COPD. By studying patterns of physiologic parameters, it might be possible to deduce specific factors that play a role in determining COPD type. These factors include body mass index (BMI), sex, age, lung function, responsiveness to bronchodilators, and comorbidities.

With technological advancements, it is now possible to observe changes within pulmonary structures at microscopic levels. Computed tomography scans may reveal characteristics such as airway wall thickening and poor diffusing capacity.

These observations may be helpful in treating patients prophylactically before waiting for visible symptoms to appear. Additionally, knowledge of exact anomalies could help in deciding on treatments targeted at the specific areas.