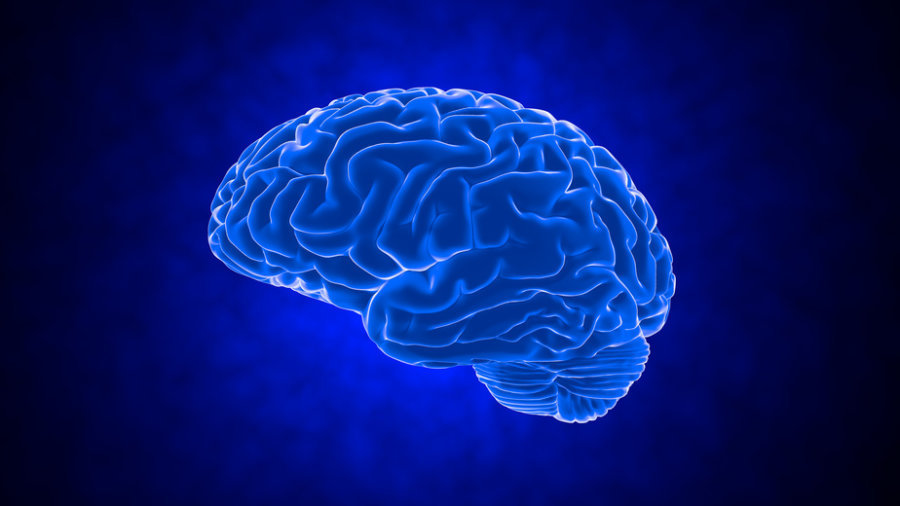 Summary: Researchers show for the first time that healthy older men and women can generate just as many new brain cells as younger people.

Researchers show for the first time that healthy older men and women can generate just as many new brain cells as younger people.

There has been controversy over whether adult humans grow new neurons, and some research has previously suggested that the adult brain was hard-wired and that adults did not grow new neurons. This study, to appear in the journal Cell Stem Cell on April 5, counters that notion. Lead author Maura Boldrini, associate professor of neurobiology at Columbia University, says the findings may suggest that many senior citizens remain more cognitively and emotionally intact than commonly believed.

“We found that older people have similar ability to make thousands of hippocampal new neurons from progenitor cells as younger people do,” Boldrini says. “We also found equivalent volumes of the hippocampus (a brain structure used for emotion and cognition) across ages. Nevertheless, older individuals had less vascularization and maybe less ability of new neurons to make connections.”

The researchers autopsied hippocampi from 28 previously healthy individuals aged 14-79 who had died suddenly. This is the first time researchers looked at newly formed neurons and the state of blood vessels within the entire human hippocampus soon after death. (The researchers had determined that study subjects were not cognitively impaired and had not suffered from depression or taken antidepressants, which Boldrini and colleagues had previously found could impact the production of new brain cells.)

In rodents and primates, the ability to generate new hippocampal cells declines with age. Waning production of neurons and an overall shrinking of the dentate gyrus, part of the hippocampus thought to help form new episodic memories, was believed to occur in aging humans as well.

The researchers from Columbia University and New York State Psychiatric Institute found that even the oldest brains they studied produced new brain cells. “We found similar numbers of intermediate neural progenitors and thousands of immature neurons,” they wrote. Nevertheless, older individuals form fewer new blood vessels within brain structures and possess a smaller pool of progenitor cells — descendants of stem cells that are more constrained in their capacity to differentiate and self-renew.

Boldrini surmised that reduced cognitive-emotional resilience in old age may be caused by this smaller pool of neural stem cells, the decline in vascularization, and reduced cell-to-cell connectivity within the hippocampus. “It is possible that ongoing hippocampal neurogenesis sustains human-specific cognitive function throughout life and that declines may be linked to compromised cognitive-emotional resilience,” she says.

Boldrini says that future research on the aging brain will continue to explore how neural cell proliferation, maturation, and survival are regulated by hormones, transcription factors, and other inter-cellular pathways.