Novel biomarker can distinguish between benign and malignant lung nodules 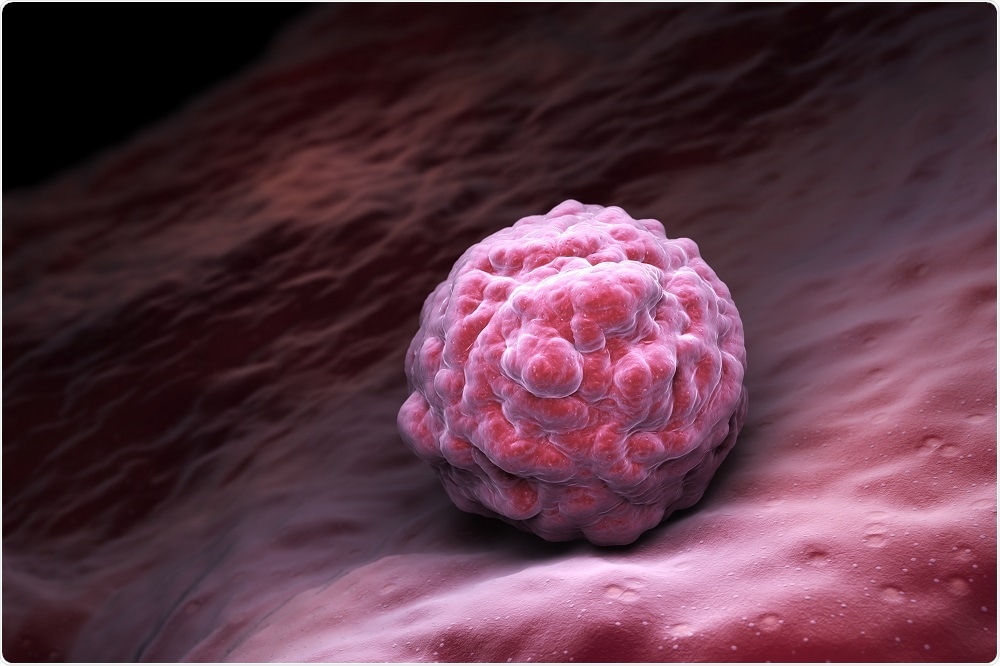 Novel biomarker can distinguish between benign and malignant lung nodules

Researchers report a newly developed biomarker was 98% effective at distinguishing between benign and malignant lung nodules in a recent multicentre clinical trial.

If the biomarker’s results had been used to direct care in the trial, 40% fewer procedures would have been performed on patients with benign nodules.

In the US, healthcare providers discover more than 1.6 million lung nodules in patients every year. Many of the nodules are detected incidentally, during evaluation for an unrelated issue such as a chest X-ray following a fall.

Most incidentally detected nodules are later found to be benign, but they present a diagnostic dilemma for healthcare providers.

High-risk nodules may require more invasive testing such as biopsy or surgery, but when cancer risk is low-to-moderate, providers may argue about who should undergo serial PET or CT scans and who should undergo potentially complex testing.

As reported in the journal Chest, they evaluated the accuracy of a blood test or “biomarker” that measures levels of two plasma proteins, LG3BP and C163A, integrated with clinical predictors of cancer, including age, nodule size and other nodule characteristics.

The biomarker can help providers feel confident about diagnosis and treatment plans. If a patient’s likelihood of having cancer is less than 50% and the test result for the integrated classifier is negative, the patient is unlikely to have cancer.

The biomarker is a tool to help calculate the general risk of cancer and present a patient with recommendations and options. It can push people out of indeterminate risk and into low-risk – without having to undergo invasive and potential risky procedures.”

He adds that anything that can make physicians feel more confident about how to manage patients would be helpful: “The goal of this research, and other research like this, is to quickly evaluate and treat patients with cancerous nodules, while never exposing patients who don’t have cancer to invasive costly and sometimes risky procedures.”