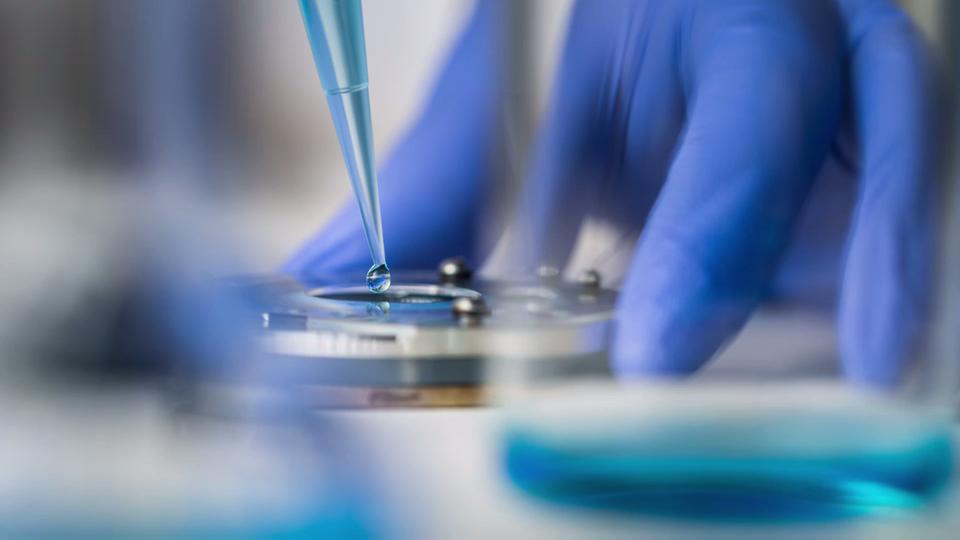 Simply put, scientists have discovered a new organ. Previously overlooked by the standard techniques of visualizing the human anatomy, this new anatomic structure may play a key role in the functioning of all major tissues and organs, as well as in cancer metastasis and inflammatory illnesses.

Humans are made mostly of water. In fact, approximately 75 percent of an infant’s body mass and up to 60 percent of that of an adult is made up of water.

To store all this liquid, our bodies devised clever ways of compartmentalizing. The “interstitial space” is one such compartment.

The interstitial space stores extracellular fluid between the cells and is the main source of lymph, which is the clear fluid crucial for our body’s ability to fight off infections.

But now, for the first time, researchers — co-led by Dr. Neil Theise, a professor in the Department of Pathology at New York University’s School of Medicine in New York City — defines the interstitium as an actual organ, and it is one of the largest in the human body.

In their paper — now published in the journal Scientific Reports — Dr. Theise and his colleagues explain further why the newfound organ was “missed” all this time, as well as what some of the additional implications of their discovery are.

The interstitium: Redefining an organ

The researchers explain that the predominant visualization technique in the medical field involves “fixing” a layer of tissue and analyzing it on microscope slides.

The “fixing” process uses chemicals that drain the tissue of liquid. This makes the connective “lace” that forms the interstitial tissue collapse.

“This fixation artifact of collapse has made a fluid-filled tissue type throughout the body appear solid in biopsy slides for decades.”

“And,” adds Dr. Theise, “our results correct for this to expand the anatomy of most tissues.”

What prompted the researchers to study bile ducts in specific? Three years prior to the study, two co-authors were examining the bile ducts of people with cancer to see whether or not the tumors had metastasized when they stumbled upon this intermeshed tissue of fluid-filled cavities that did not resemble any known anatomical part.

The new technology allowed the scientists to recognize the same structure throughout the entire body.

“In sum,” the authors write, “while typical descriptions of the interstitium suggest spaces between cells, we describe macroscopically visible spaces within tissues — dynamically compressible and distensible sinuses through which interstitial fluid flows around the body.”

The study authors propose “a novel expansion and specification of the concept of the human interstitium.”