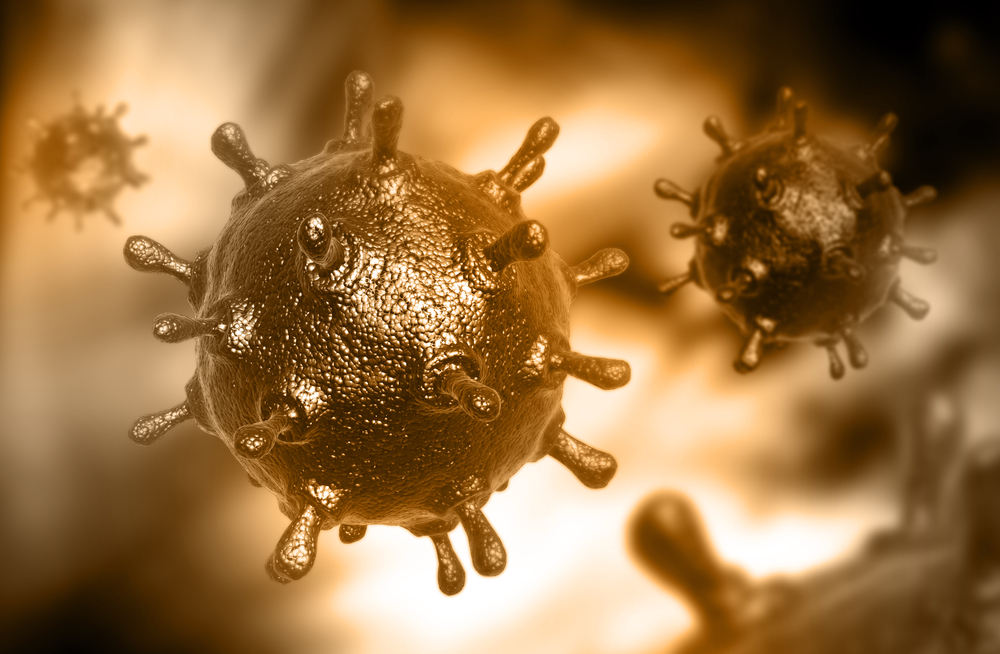 Summary: A new study suggests that the most beneficial age for a one-time screening HIV test of the general population would be age 25.

A new study suggests that the most beneficial age for a one-time screening HIV test of the general population would be age 25. The report — led by researchers at Massachusetts General Hospital (MGH) working with the U.S. Centers for Disease Control and Prevention (CDC) and the Massachusetts Department of Public Health — will be published in the Journal of Adolescent Healthand has been issued online.

“The CDC currently recommends that every American be tested for HIV infection at least once between ages 13 and 64,” says Anne Neilan, MD, MPH, of the MGH Division of Infectious Diseases and the Medical Practice Evaluation Center, who led the study. “We began by thinking that, if people are screened only once, it makes sense to get screened after the age when the most new HIV infections occur. We also thought that, if we accounted for all of the HIV testing that is already taking place in the U.S., an additional screening test for youth without known risk factors would be most useful at some point after age 18.”

HIV screening refers to testing of individuals who do not have symptoms of the infection. Many youth may be at higher risk than they, their parents or their health care providers believe, so offering a one-time screening HIV test could identify infections that would otherwise be missed

The study used CDC data on new HIV diagnoses in 2013 and the stage of disease at the time of diagnosis to compare the probable results of implementing a one-time HIV screening test at various ages between 13 and 30. Using a well-published computer simulation model developed by members of the research team, the analysis revealed that adding a single HIV screening test at age 25 would most improve rates of HIV diagnosis and overall health outcomes among young adults while remaining cost effective. However, the results do not apply to youth at high risk, such as gay and bisexual males, who should be tested more frequently. Other populations at high risk for HIV infection include people who inject drugs and their sex partners, people who exchange sex for money or drugs, and sex partners of HIV-infected people.

“It can be hard to talk to teens about their risk for HIV,” says study co-author Commander Richard Dunville, MPH, epidemiologist at CDC. “However, it is important that parents, health care providers and teens themselves have more information to decide if and when HIV screening is appropriate. Studies like this one and data about high-risk youth can help guide these informed decisions.”

Andrea Ciaranello, MD, MPH, of the MGH Division of Infectious Disease, senior author of the study, says, “For at-risk groups, HIV screening should occur much more frequently than once in a lifetime, since a single screen will only capture a very small proportion of the population with HIV. However, for young people who become infected by age 25, the gains in life expectancy and improvements in health outcomes, including viral suppression, from that one-time screening test would be substantial.”

From 2009 to 2013, HIV diagnoses among those aged 13 to 29 were highest in ages 22 to 25. “There is often a delay between when someone becomes infected with HIV and when they are diagnosed, so we cannot be certain at what age most infections are occurring,” says Dunville. “Still, this study leads us to doubt that screening teens 18 and younger without risk factors would be a good use of limited resources.”

The authors also found that the benefits of a one-time HIV screening test were markedly lower if youth found to be living with HIV did not remain in care and on antiretroviral medications. “Interventions to support linkage to care and retention in care are critical,” says Ciaranello. “Our study underscores the value of ongoing research supported by the National Institutes of Health to examine the most effective ways to improve health outcomes for youth with HIV.”

Neilan adds, “About half of all young people ages 13 to 24 with HIV have no idea they are infected, but fewer than 15 percent of adults with HIV are unaware. HIV screening is an important component of addressing this disparity. Our results indicate that focusing screening on teens 18 or younger without risk factors would be a less efficient use of a one-time screen than screening at a later age.”