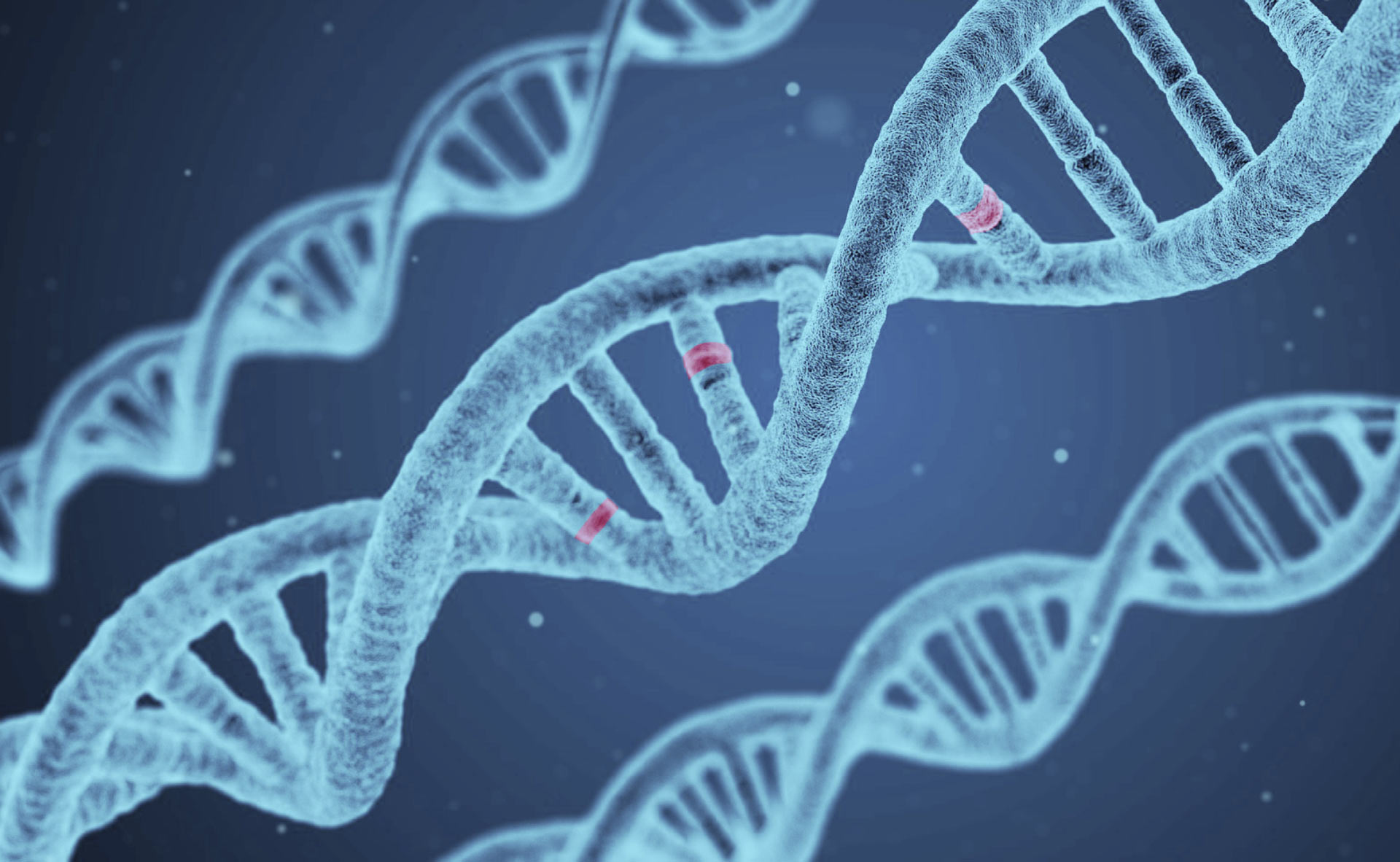 A new genome-wide association meta-analysis has identified 44 genomic variants (loci) that have a significant association with major depression. Of these 44 loci, 30 are newly discovered while 14 had been identified in previous studies. In addition, the analysis identified 153 significant genes, and found that major depression shared 6 loci that are also associated with schizophrenia. The study is published in the journal Nature Genetics.

Major depression affects approximately 14% of the global population and is the biggest contributor to long term disability in the general population worldwide. Yet only about half of patients respond well to existing treatments.

The new study is an unprecedented global effort by over 200 scientists who work with the Psychiatric Genomics Consortium.

“This study is a game-changer,” said co-lead author Professor Patrick Sullivan, Director of the Center for Psychiatric Genomics at the University of North Carolina School of Medicine.

“Figuring out the genetic basis of major depression has been really hard. A huge number of researchers across the world collaborated to make this paper, and we now have a deeper look than ever before into the basis of this awful and impairing human malady. With more work, we should be able to develop tools important for treatment and even prevention of major depression.”

They identified 44 genetic variants associated with major depression — 30 of which were previously unknown.

“This study finds that the genetic basis for major depression is shared with other psychiatric disorders such as bipolar disorder and schizophrenia, and that all humans carry at least some of the 44 genetic risk factors,” the researchers said.

“A significant number of the genetic variants identified in the study are directly linked to the targets of current antidepressant medications.”

“Intriguingly, the genetic basis of depressive disorder also overlaps with that for obesity and multiple measures of sleep quality, including daytime sleepiness, insomnia and tiredness.”

“We show that we all carry genetic variants for depression, but those with a higher burden are more susceptible,” said co-lead author Professor Naomi Wray, from the University of Queensland, Australia.

“We know that many life experiences also contribute to risk of depression, but identifying the genetic factors opens new doors for research into the biological drivers.”

“With this study, depression genetics has advanced to the forefront of genetic discovery,” said co-author Dr. Gerome Breen, from the Institute of Psychiatry, Psychology & Neuroscience at King’s College London, UK.

“The new genetic variants discovered have the potential to revitalize depression treatment by opening up avenues for the discovery of new and improved therapies.”