Data gained from a giant telescope in South Africa will help to shape our understanding of the universe and how stars and galaxies are formed.

MeerKAT consists of 64 interconnected dishes, each 13.5m in diameter, that together form a single radio telescope. MeerKAT is an impressive South African achievement, assisted by a cohort of international scientists, including researchers from Oxford University and the Africa Oxford Initiative.

MeerKAT will detect radio waves from the far reaches of the cosmos, allowing scientists to address some of the most puzzling questions and processes of the Universe. The device is able to better detect neutral hydrogen gas – the fundamental building block of the Universe, which is the building block of all the things that we see in the night sky, such as galaxies and stars. Insights from the telescope will support astrophysicists to understand how this gas becomes a star over time. MeerKAT will also be used to conduct tests in fundamental physics, including General Relativity and high-energy astrophysics through observations of pulsars and transients.

The telescope was officially launched at a ceremony in Carnarvon in the Northern Cape, attended by David Mabuza the Deputy President of South Africa, and other science and technology ministers from the SA government, as well as representatives from the teams involved in building the telescope and those planning to lead the science based on the data it will deliver.

Researchers from Oxford’s Department of Physics play leading roles in four of the largest surveys to be carried out with MeerKAT. The deep radio continuum survey (MIGHTEE) will study how galaxies evolve over the history of the universe, and THUNDERKAT aims to detect phenomena which go bang, such as when stars collide together, bursts of radiation when a star dies and accretion events that trigger black holes. The TRAPUM and MeerTIME projects aim at finding new pulsars and fast radio transients, and using them to test our understanding of extreme physics, respectively.

Professor Matt Jarvis, Principal Investigator of the MIGHTEE survey and a Professor of Astrophysics at Oxford, said: Initial data from MeerKAT has shown that it will be one of the premier facilities for radio astronomy until the SKA, I’m sure that we will see some fantastic results over the next few years that will greatly enhance our understanding of how galaxies form and evolve.

The telescope will be the largest of its kind, until the Square Kilometre Array (SKA). When completed, the SKA, will be 50 to 100 times more sensitive than any other radio telescope on Earth, and insights from MeerKAT will be combined with this data to give a comprehensive overview of the history of the universe.
Dr Ian Heywood, a Hintze Fellow at Oxford’s Department of Astrophysics, has a leading role in the team, producing MeerKAT images, including some of the most impressive shots of the centre of our Galaxy ever generated, unveiled at the inauguration ceremony. 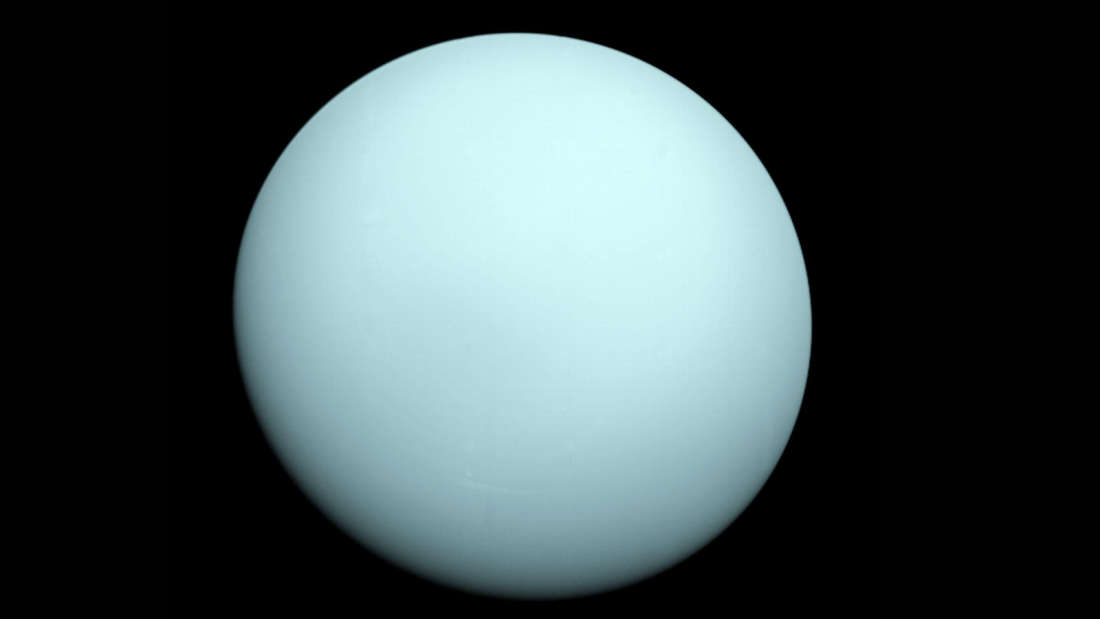 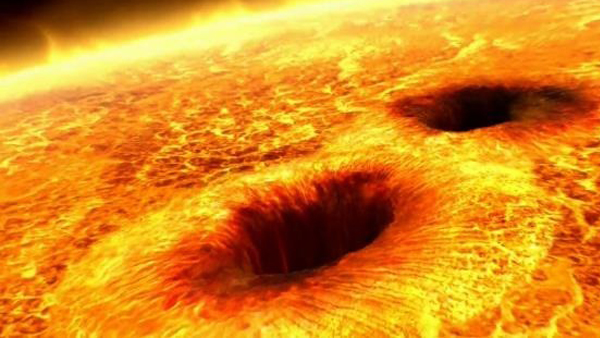