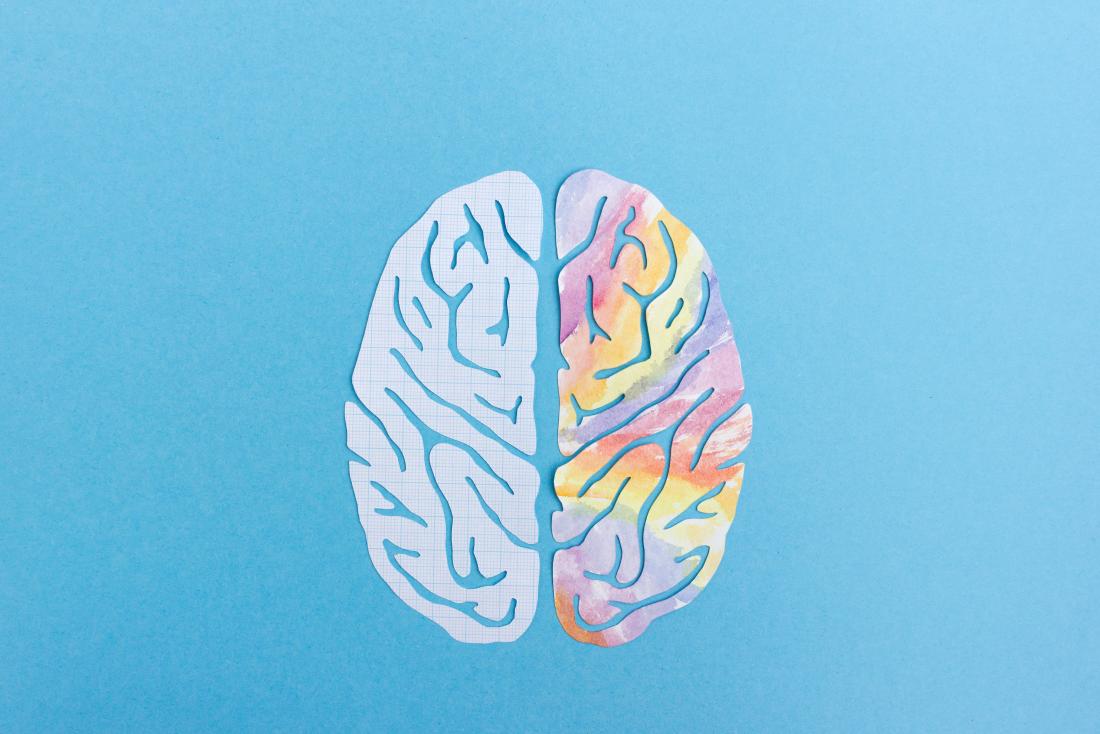 Some people believe that a person is either left-brained or right-brained and that this determines the way they think and behave.

In this article, we explore the truth and fallacy behind this claim. Read on to learn more about the functions and characteristics of the left and right brain.

The brain is divided into two hemispheres, which are able to perform functions independently of one another.

The brain is a complex and hardworking organ. It is made up of as many as 100 billion neuronsor brain cells but only weighs 3 pounds.

It is an energy-intensive organ, making up around 2 percent of a person’s weight but using a huge 20 percent of the body’s energy.

The left and right sides of the brain are connected by a great number of nerve fibers. In a healthy brain, the two sides communicate with one another.

The two sides do not necessarily have to communicate, though. If a person has an injury that separates the two brain hemispheres, they are still able to function relatively normally.