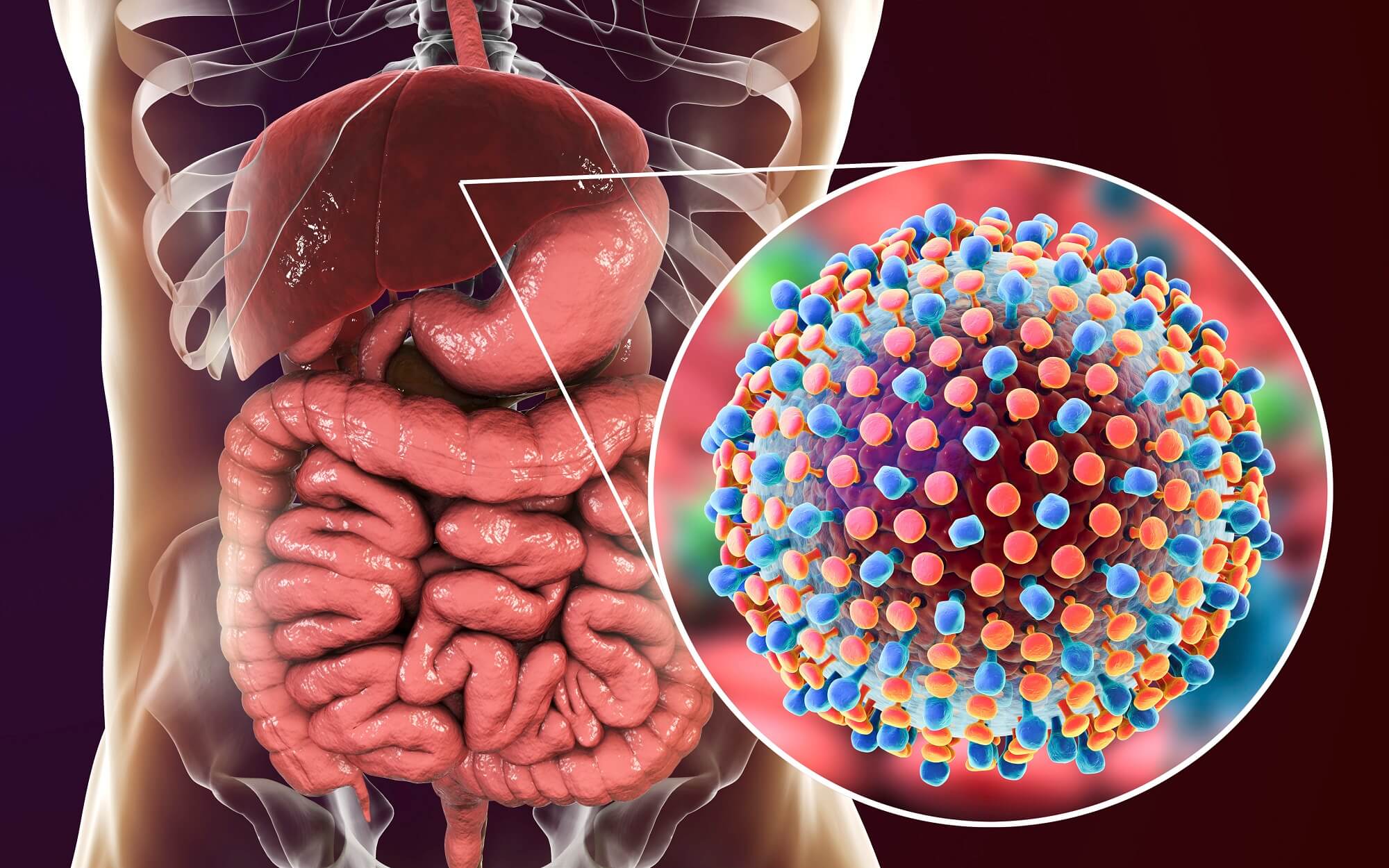 Telaprevir for Retreatment of HCV Infection

BACKGROUND: Up to 60% of patients with hepatitis C virus (HCV) genotype 1 infection don’t have a sustained virologic response to therapy with peginterferon alfa plus ribavirin.

Chronic hepatitis C virus (HCV) infection affects 170 million individuals worldwide. These individuals are in danger of developing both hepatological and non-hepatological manifestations. HCV is typically only fatal when it results in cirrhosis, the ultimate stage of liver fibrosis. Therefore, an estimate of fibrosis progression represents a crucial surrogate end-point for the evaluation of the vulnerability of a private patient. In untreated patients, the median expected time to cirrhosis is 30 years; 33% of patients have an expected median time to cirrhosis of but 20 years and 31% will only reach cirrhosis after quite 50 years, if ever. Several factors are related to fibrosis progression rate: duration of infection, age, male gender, consumption of alcohol, HIV co-infection and low CD4 count. Non-hepatological manifestations are frequent with quite 70% of HCV patients experiencing fatigue or a minimum of one extrahepatic clinical manifestation involving primarily the joints, skin and muscles. [2]

BACKGROUND: the steadiness and propagation of hepatitis C virus (HCV) depends on a functional interaction between the HCV genome and liver-expressed microRNA-122 (miR-122). Miravirsen may be a locked nucleic acid–modified DNA phosphorothioate antisense oligonucleotide that sequesters mature miR-122 during a highly stable heteroduplex, thereby inhibiting its function.

METHODS: during this phase 2a study at seven international sites, we evaluated the security and efficacy of miravirsen in 36 patients with chronic HCV genotype 1 infection. The patients were randomly assigned to receive five weekly subcutaneous injections of miravirsen at doses of three mg, 5 mg, or 7 mg per kilogram of weight or placebo over a 29-day period. They were followed until 18 weeks after randomization. [3]

The combined regulation of a network of inhibitory and activating T cell receptors could also be a critical step within the development of chronic HCV infection. Ex vivo HCV MHC class I + II tetramer staining and bead-enrichment was performed with baseline and longitudinal PBMC samples of a cohort of patients with acute, chronic and spontaneously resolved HCV infection to assess the expression pattern of the co-inhibitory molecule TIGIT along side PD-1, BTLA, Tim-3, also as OX40 and CD226 (DNAM-1) of HCV-specific CD4+ T cells, and during a subset of patients of HCV-specific CD8+ T cells. [4]

Background: hepatitis C virus (HCV) may be a hepatotropic and potentially lymphotropic virus. Chronic HCV infection could be involved within the pathogenesis of non-Hodgkin’s lymphoma (NHL). Aim: to work out the prevalence of HCV infection in patients with NHL and its effect on treatment outcome. Methods: during this retrospective study, 2 hundred patients presented with NHL were screened for chronic HCV infection by detecting anti-HCV antibody then further confirmation with real-time polymerase chain reaction for HCV-RNA. We compared treatment response, hepatotoxicity, relapse-free survival (RFS) and overall survival (OS) consistent with HCV infection (NHL with negative HCV RNA group and NHL with positive HCV RNA group). [5]