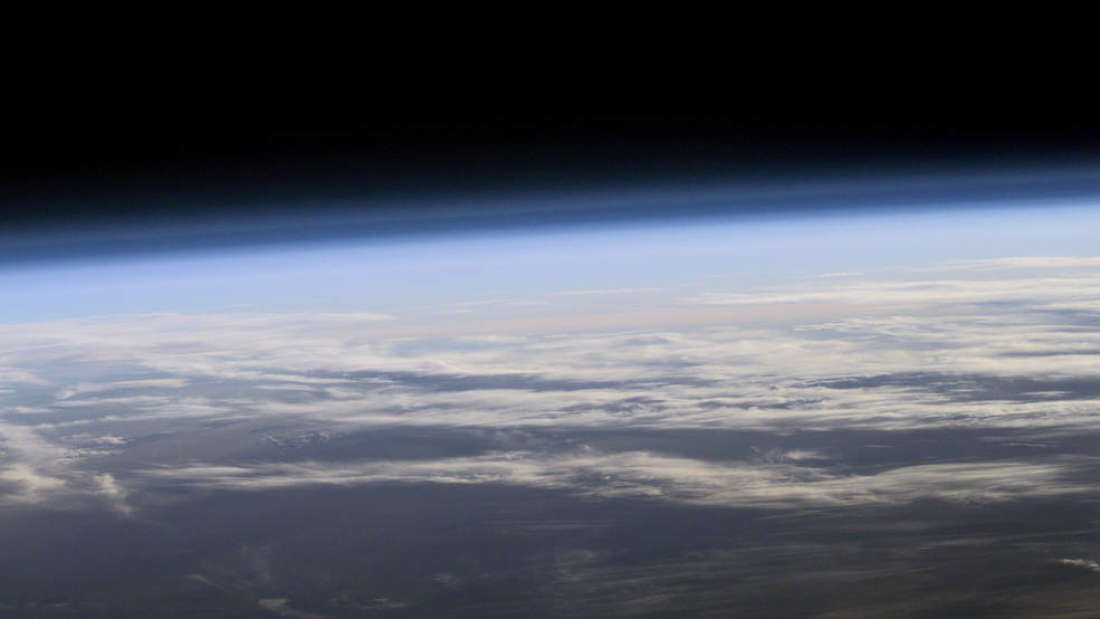 Along with a group of independent investigators, The New York Times believes they may have pinpointed who in the world continues to produce an outlawed chemical responsible for creating the hole in Earth’s ozone layer.

In May, scientists of a study published in Nature found one of modern history’s most unexpected global pollution mysteries: a surprise rise in emissions of chlorofluorocarbons (CFCs), in particular CFC-11. This substance, banned under the Montreal Protocol, is used in the production of foam insulation for refrigerators and buildings.

The 1987 international agreement called for the ban of CFCs with a full phase-out planned for 2010, resulting in a full recovery of the ozone layer by the middle of this century. The results looked promising when research last fall suggested the hole was the smallest it’s been in almost three decades. However, scientists suggested ongoing CFC emissions could change that, but other than a hinted at East Asia source, they had no idea who could be responsible.

Now the evidence points to eight factories in China that have ignored the decades-old treaty.

“You had a choice: Choose the cheaper foam agent that’s not so good for the environment, or the expensive one that’s better for the environment,” Zhang Wenbo, owner of a Chinese refrigerator factory, told the NYT, continuing he and many other small-scale manufacturers widely used CFC-11 to make foam insulation because nobody told his company the outlawed gas was damaging the atmosphere and they “thought it was O.K.”

“Of course, we chose the cheaper foam agent,” said Zhang. “That’s how we survived.”