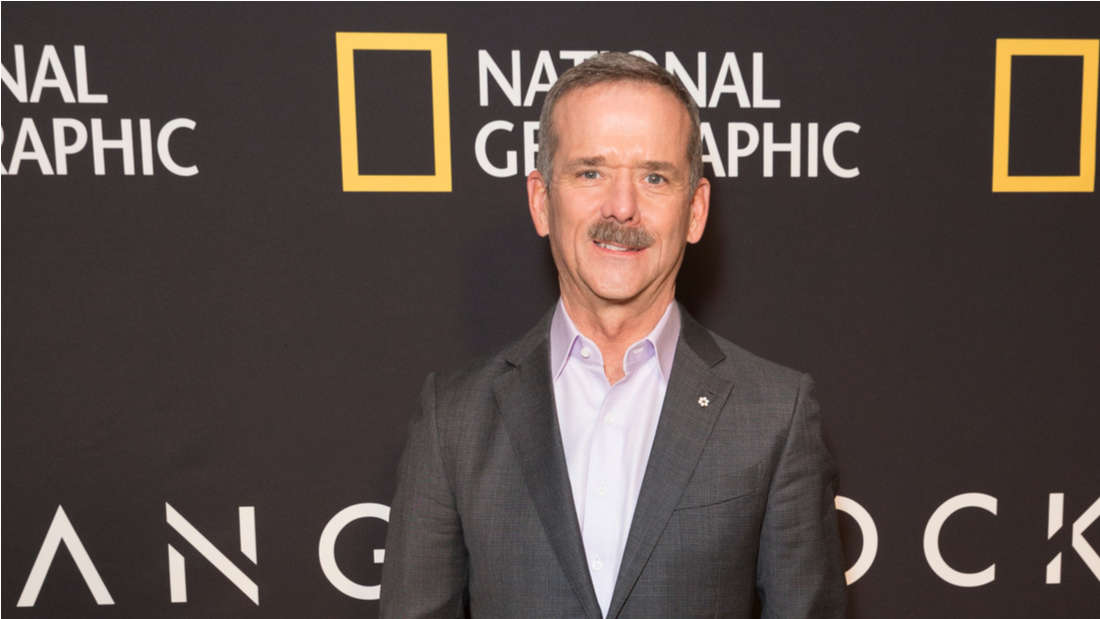 Going to Mars is a long-sought dream of humanity, often claimed to be just two decades away. Dreams, unfortunately, will not get us there so we have to face up to an often harsh reality. In this case, the dose of realism was delivered by none other than former NASA astronaut Chris Hadfield.

Hadfield was interviewed by Business Insider about the new space race and the ultimate goal of both space agencies and private companies to go to – and maybe even set a permanent base on – the Red Planet. Elon Musk’s Space X claims that we will be on Marswithin a decade, Mars One and NASA by the early 2030s. Hadfield doesn’t argue about the tech, though, there’s another cost often ignored in these ambitious plans: human life.

“We could send people to Mars decades ago. The technology that took us to the moon and back when I was just a kid — that technology can take us to Mars,” Hadfield told Business Insider. But, he pointed out, “The majority of the astronauts that we send on those missions wouldn’t make it. They’d die.”

The risks are many. There are long-term risks associated with being exposed to cosmic radiation outside the Earth’s protective magnetic field. But there are also risks associated with simply designing a mission that would take a handful of people on a journey millions of kilometers from Earth. Others, like Professor Brian Cox in a recent interview with IFLScience, have expressed similar reservations about the physical and mental toll of undertaking such a journey.

“It’s very different from going to the Moon or sitting on the International Space Station, where you’re always a few hours away from Earth,” Cox said. “Psychologically, no one has been that far from Earth. And we’re talking about months, perhaps a year from Earth. I think that’s a challenge that we don’t fully understand.”