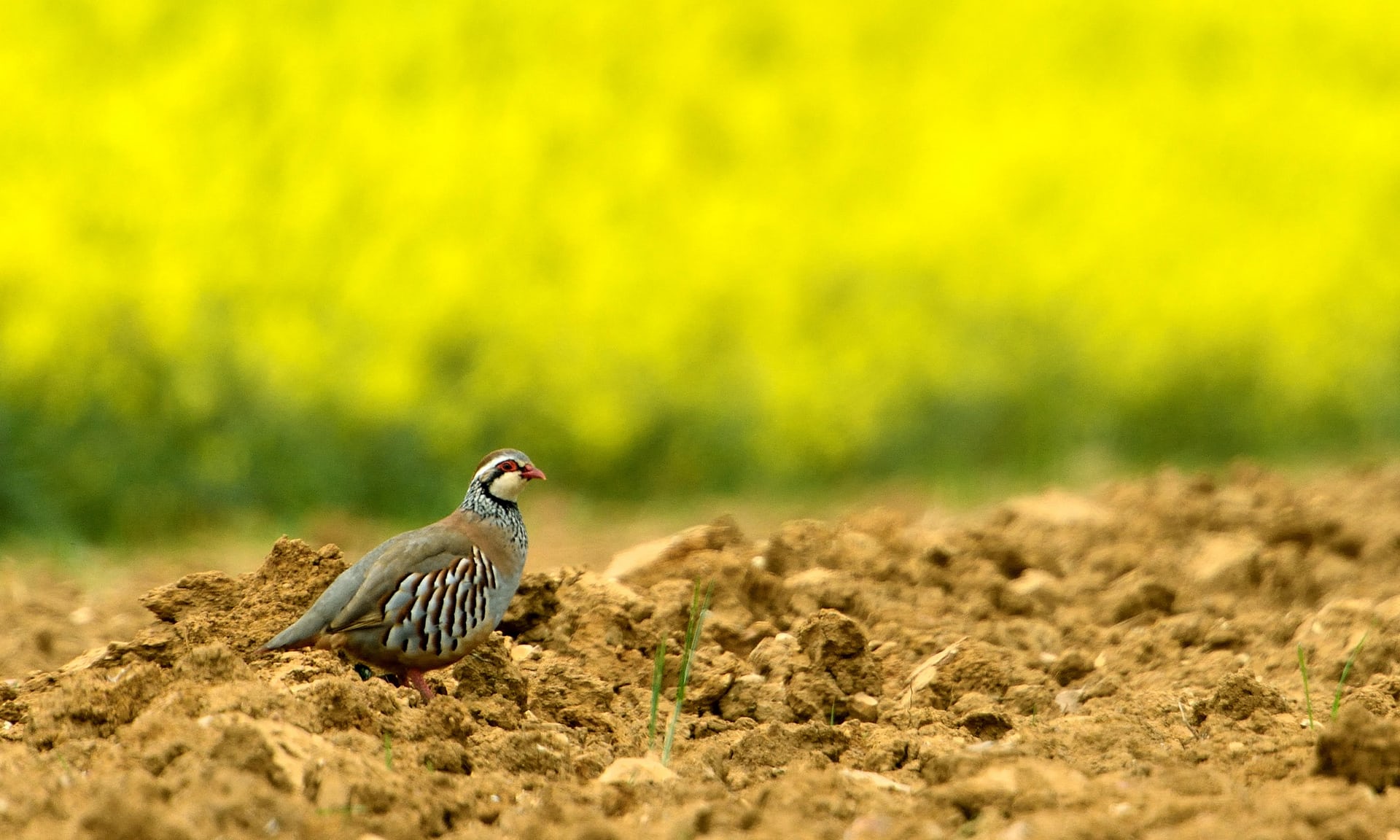 The “catastrophic” decline in French farmland birds signals a wider biodiversity crisis in Europe which ultimately imperils all humans, leading scientists have told the Guardian.

A dramatic fall in farmland birds such as skylarks, whitethroats and ortolan bunting in France was revealed by two studies this week, with the spread of neonicotinoid pesticides – and decimation of insect life – coming under particular scrutiny.

With intensive crop production encouraged by the EU’s common agricultural policy apparently driving the bird declines, conservationists are warning that many European countries are facing a second “silent spring” – a term coined by the ecologist Rachel Carson to describe the slump in bird populations in the 1960s caused by pesticides.

“We’ve lost a quarter of skylarks in 15 years. It’s huge, it’s really, really huge. If this was the human population, it would be a major thing,” said Dr Benoit Fontaine of France’s National Museum of Natural History and co-author of one of the new studies, a national survey of France’s common birds. “We are turning our farmland into a desert. We are losing everything and we need that nature, that biodiversity – the agriculture needs pollinators and the soil fauna. Without that, ultimately, we will die.”

Farmland makes up 45% of the EU’s land area, but farmland bird populations in France have fallen by an average of a third over the past 15 years. In some cases, the declines are worse: seven out of 10 meadow pipits have disappeared from French fields over that period, while eight in 10 partridges have vanished over 23 years, according to a second French study which examined 160 areas of typical arable plains in central France.

According to the survey, the disappearance of farmland species intensified in the last decade, and again over the last two summers.

Thriving generalist species such as wood pigeons, blackbirds and chaffinches – which also breed in urban areas and woodlands – are increasing nationally but even they are decreasing on farmland, which has led researchers to identify changing farming practices as the cause of big declines.

Scientists point to the correlation between bird declines and the drastic reduction in insect life – such as the 76% fall in abundance of flying insects on German nature reserves over 27 years– which are linked to increasing pesticides and neonicotinoids in particular.

Despite the French government aspiring to halve pesticide use by 2020, sales have climbed, reaching more than 75,000 tonnes of active ingredient in 2014, according to EU figures.

“All birds are dependant on insects in one way or another,” said Fontaine. “Even granivorous birds feed their chicks insects and birds of prey eat birds that eat insects. If you lose 80% of what you eat you cannot sustain a stable population.”