The current book was produced with the goal of understanding the planets of the Solar System as well as the ruler of that system, the Sun, which is the nearest star to us. In this book, the author argues that many of our concepts and axioms, which have been widely applied in Earth and Planetary sciences and have been thought to be authentic and crucial, require careful evaluation, modification, and revision, and, in some cases, total rejection, in the interest of science. Meaningful and prudent upgrading and circumspective investigation of our past thinking may lead us to unlearn many well-known Earth sciences concepts that are also regarded relevant to the planetary sciences. One of the primary goals of the book is to use the rich scientific history created via long-term studies by scientists from all around the world in an honest and relevant way, while avoiding fairy tale-like fantasy and dogma.

According to the current research, all planetary bodies, including the Sun, are formed of similar material, such as a mantle and iron core with a silicate crust and a void zone in the interior opened up by expansion in most of the planets. The research is based on Earth expansion hypothesis, which states that the Earth and other planets were formerly covered with a silicate crust, were smaller in size, and lacked seas. Because the initial crust was devoid of oceans, ocean-forming water must have been linked with the various planets’ mantles at that time, turning that geosphere significantly fluid and suited for expansion. Due to the gravitational pull of an exterior planetary object, the planet expanded, resulting in the formation of a vacuum zone in its interior. Major changes happened on the planet’s surface as well, such as the fragmentation of the supercontinent, the development of continents, mid-oceanic ridges, and ocean basins. Because of the occurrence of a void zone between the mantle and the inner core in the planet’s interior, an additional force of gravitational pull in the opposite or reverse direction was initiated. As a result of the occurrence of reverse gravity, the temperature and pressure in the planet’s deeper parts would be sufficiently low, and the planet’s solid inner core would be a magnet.

In the current study, retrograde rotation of Venus was attributed to 180O rotation of the planet in response to external magnetic influence of a planetary body when the former planet’s magnetic inner core was coupled to its mantle, namely, during the planet’s early unexpanded stage.

The extraordinarily huge planets located far from the Sun, such as Jupiter and Saturn, which are commonly referred to as gas giants, are similarly made up of a rocky mantle, vacuum zone, and a solid iron core with magnetic properties at the innermost zone. The unusually low total density of these planets is attributable to their exceptionally high expansion rather than the presence of hydrogen and helium.

The current study hypothesises that the objects in the Asteroid belt are the remains of two planets that collided and broke apart.

The Sun, the monarch of the Solar System, despite its enormous size, is similar to the planets, particularly in composition. The Sun’s absolutely global or circular shape indicates that it must be made up of a sold component and a flowing zone. The predominant theory proposes that the Sun’s deep centre has an extremely high temperature that does not correspond to its surface temperature.

The planet Earth, which could be investigated in great detail, has demonstrated that magnetic features such as polar wandering and pole reversal can also be cogently described by the current thesis. It has been discovered that while a void zone develops in the planet’s deep interior, its magnetic inner core remains suspended inside the void geosphere. At that time, in reaction to external magnetic influences, the planet’s magnetic inner core could perform smooth movements, resulting in polar wandering and pole reversal, which have been precisely documented in the planet’s iron-bearing sedimentary rocks. 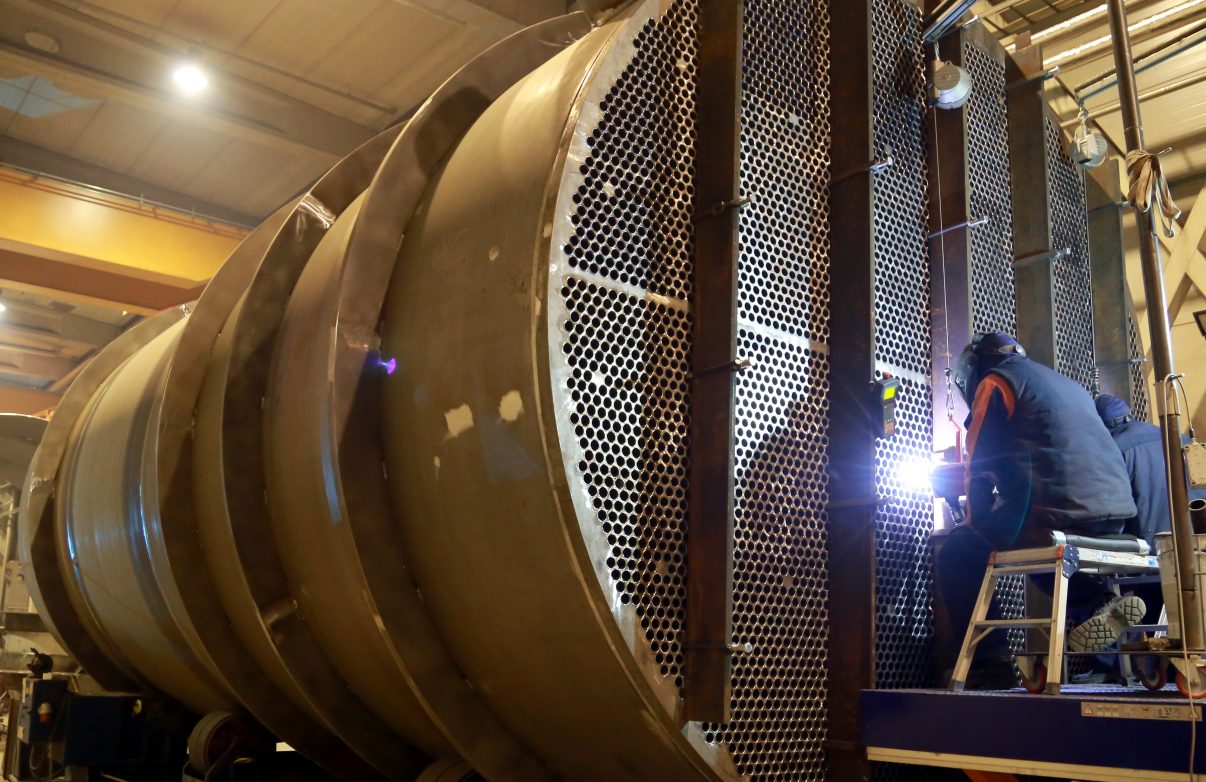