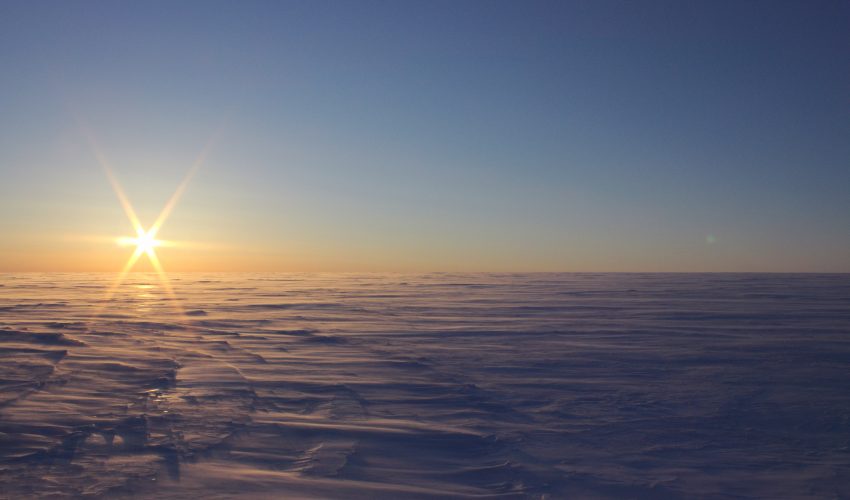 The radar was apparently bouncing off the surfaces of subglacial lakes hundreds of meters down, one covering about 5 square kilometers and the other a little more than 8 square kilometers, the researchers report today in Science Advances.

How does the water remain liquid at temperatures estimated at –14°C and –15°C, well below freezing? The researchers credit a fluke of geology: The lakes apparently sit atop thick salt deposits laid down hundreds of millions of years ago, which act like road salt to keep the water liquid. The water must be at least four or five times as salty as the ocean, the researchers estimate. That’s not too salty to host microbial life, as a similarly briny subglacial lake in Antarctica proves. But if these Canadian lakes host an ecosystem, it has likely been isolated since the beginning of the last ice age about 120,000 years ago.