Astronomers assemble ‘light-fingerprints’ to unveil mysteries of the cosmos 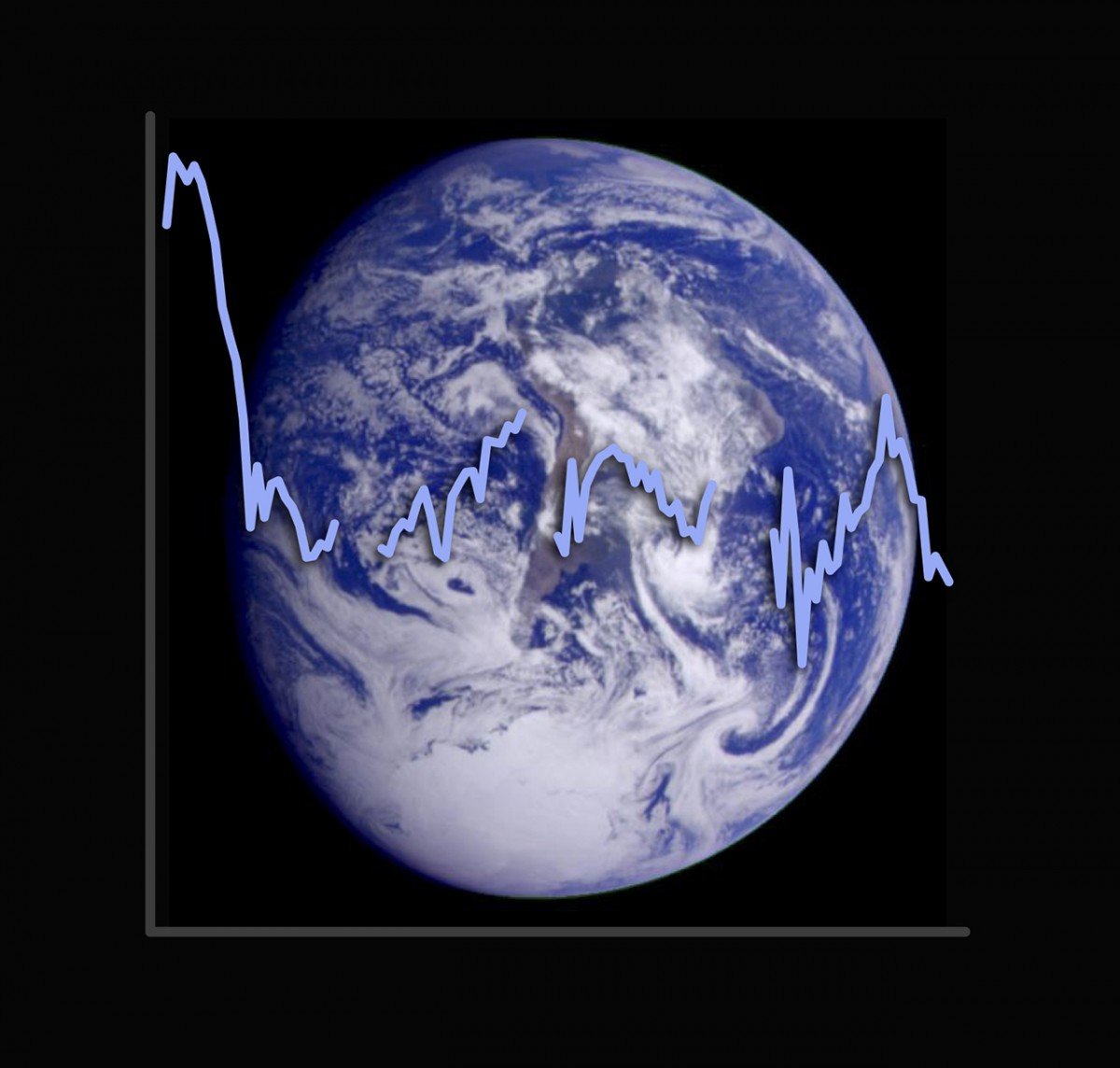 Astronomers assemble ‘light-fingerprints’ to unveil mysteries of the cosmos

Earthbound detectives rely on fingerprints to solve their cases; now astronomers can do the same, using ‘light-fingerprints’ instead of skin grooves to uncover the mysteries of exoplanets

Earthbound detectives rely on fingerprints to solve their cases; now astronomers can do the same, using “light-fingerprints” instead of skin grooves to uncover the mysteries of exoplanets.

Cornell University researchers have created a reference catalogue using calibrated spectra and geometric albedos — the light reflected by a surface — of 19 of the most diverse bodies in our solar system. These include all eight planets, from rocky to gaseous; nine moons, from frozen to lava spewing; and two dwarf planets, one in the asteroid belt — Ceres — and one in the Kuiper belt — Pluto.

By comparing observed spectra and albedos of exoplanets to this catalogue of our own home planetary system, scientists will be able to characterize them in reference to the wide range of icy, rocky and gaseous worlds in our home system.

“A Catalog of Spectra, Albedos and Colors of Solar System Bodies for Exoplanet Comparison” was published online in the journal Astrobiology and will be featured on the print edition’s cover in December.

“We use our own solar system and all we know about its incredible diversity of fascinating worlds as our Rosetta Stone,” said co-author Lisa Kaltenegger, associate professor of astronomy and director of the Carl Sagan Institute. “With this catalogue of light-fingerprints, we will be able to compare new observations of exoplanets to objects in our own solar system — including the gaseous worlds of Jupiter and Saturn, the icy worlds of Europa, the volcanic world of Io and our own life-filled planet.” 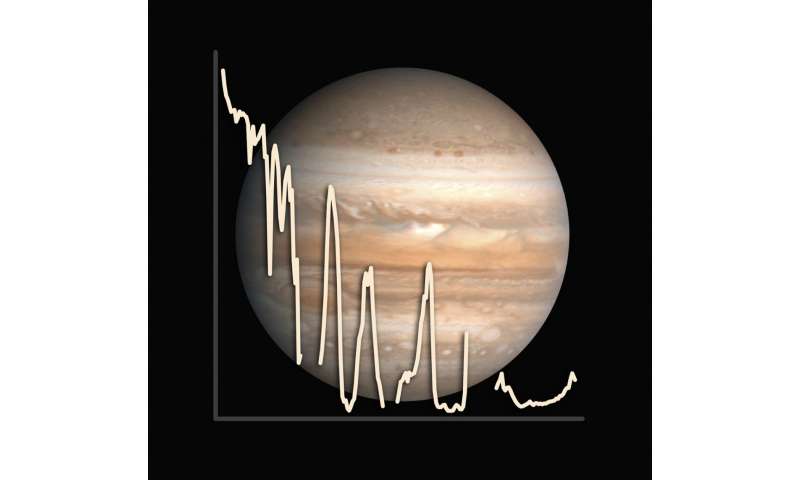 The catalogue, freely available on the Carl Sagan Institute website, includes high- and low-resolution versions of the data, which shows astronomers the influence of spectral resolution on an object’s identification. In addition, the catalogue offers examples of how the colours of the 19 solar system models would change if they were orbiting stars other than our sun.

“Planetary science broke new ground in the ’70s and ’80s with spectral measurements for solar system bodies. Exoplanet science will see a similar renaissance in the near future,” said Jack Madden, a doctoral candidate at the Carl Sagan Institute and lead author of the study. “The technology to directly collect the light from Earth-sized planets around other stars is currently in a clean room waiting to be assembled and trained on the right target. With the upcoming launch of the James Webb Space Telescope and the current construction of large ground-based telescopes such as the Giant Magellan Telescope and the Extremely Large Telescope, we are entering a new age of observational ability, so we need a reference catalog of all the planets and moons we already know, to compare these new exoplanet spectra to.”

The catalogue will enable scientists to prioritize time-intensive, high-resolution observations of extrasolar planets and moons. It also offers insights into what kind of worlds won’t be so easy to categorize without high-resolution spectra. For example, Venus is a rocky planet, but because sunlight reflects from its dense carbon dioxide atmosphere rather than its rocky surface, the colours astronomers observe from such a planet are similar to those of an icy world. On the outer edge of the habitable zone, rocky exoplanets are likely to have dense atmospheres like Venus. Such worlds will require long observations to characterize correctly.

“Examining our solar system from the vantage point of a distant observer is an illuminating exercise,” said Madden.

“By unravelling the mysteries of the objects in our own solar system we can glimpse the secrets of these new worlds we are finding,” said Kaltenegger.

Materials provided by Cornell University. Originally written by Linda B. Glaser. Note: Content may be edited for style and length.