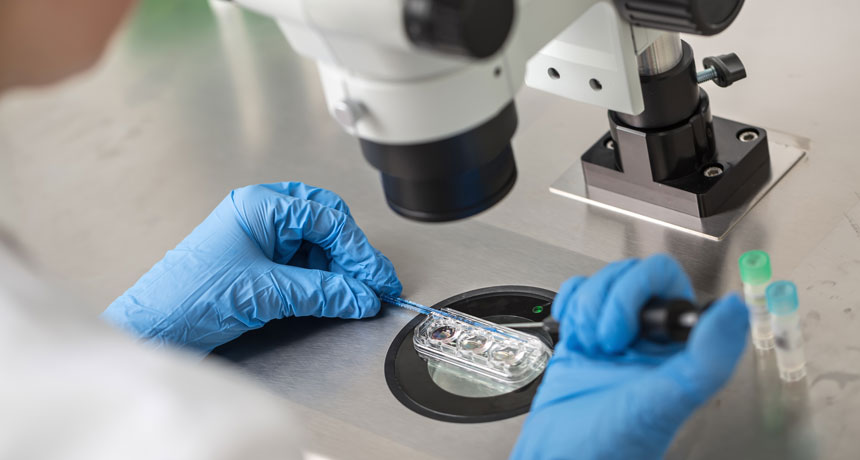 Robert Edwards and Richard Gardner of Cambridge University … say they have been able to remove rabbit embryos … then reimplant only the blastocysts destined to develop into the chosen sex. The implications are obvious and enormous. If this procedure could be extended easily to man there might, for instance, be imbalances, even fads, in the selection by parents of one sex of child over another. — Science News, August 3, 1968.

Edwards helped pioneer in vitro fertilization, resulting in the first IVF baby in 1978 and a Nobel Prize in physiology or medicine in 2010. He also foresaw technology’s potential for sex selection. With no sex selection, about 105 males are born for every 100 females worldwide. But in places where sex selection has been encouraged, through IVF and other methods, changes have resulted. In 1995, China’s ratio was 115 boys per 100 girls, according to U.N. estimates. By 2015, men outnumbered women in China by more than 42 million. In 2017, China ended its one-child policy.